Unless you’ve been living under a rock, you will know of the Louis Vuitton Supreme collaboration. Slapped onto every imaginable instagrammer’s feed, if you were anyone or wanted to be anyone, you’d need something red, white and LV all over in your wardrobe. The supreme-LV monogram phone case became a staple piece for the elite and a somewhat membership requirement to be considered “relevant”. 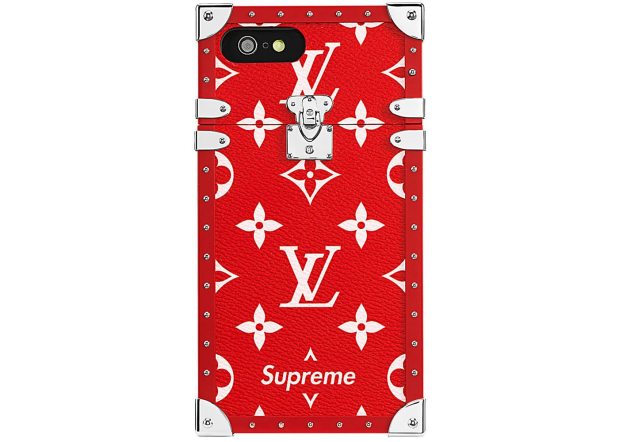 Then, in more recent times, as the initial explosion that followed the collision of these two massive presences translated into a soft lull, in comes the RIMOWA. As if it has almost been dipped into a vat of supreme logos, then quickly removed, this case would be unmissable on any luggage belt in the airport, although, I’m pretty sure the main demographic of purchasers of this particular release would be flying through the world by less public methods.

So the firm LVMH have not only bagged one, but now TWO Supreme collaborations. I have no doubt that this was no small accident. This is for two reasons:

ONE – LVMH, despite its success, is a company that always bids for keeping up with the current market. Where many firms have been left stuck in their tracks, the ability of LVMH to maintain a presence and relevance in a modern market is certainly praiseworthy. I believe this lies in a lack of complacency, a somewhat necessary trait in an industry that is so fast-paced. LVMH, being as omniscient of the fashion industry, could probably have smelt the success of Supreme a mile off, and therefore could get in there early in terms of building a relationship with the brand. LVMH is not afraid of evolution, or confronting new and controversial ideas. LVMH also has the rare gift of setting out to be ‘cool’ and actually pulling it off, this comes with a lot of insider knowledge.

TWO – for a while, they had an inside man. Now I want to emphasise that until more information comes to light, this could be purely speculative. I have very few sources from which to deduce information, but I believe I may have struck gold with this one, we shall see.

Pauline J Brown served as Chairman for North America at LVMH for two years until 2015, just as Supreme was really hitting all those investor notes and getting a lot of attention from the luxury market. Pauline then moved onto Carlyle, the only investment fund associated with Supreme, as a Managing Director. Although the point at which Carlyle first began a relationship with Supreme is unclear, if it was around this time, then it would make a lot of sense if Ms Brown played a part in bridging a relationship between LVMH and Supreme using her previous work contacts. It could even be suggested that maybe this is why Supreme chose Carlyle as investors in the first place, with the promise of not only communication but collaboration with the biggest luxury conglomerate in the world. If so, this woman deserves a whole lot of credit, she’s definitely united two fashion forces in a powerful and certainly profitable way.

One thought on “The LVMH-Supreme Relationship” 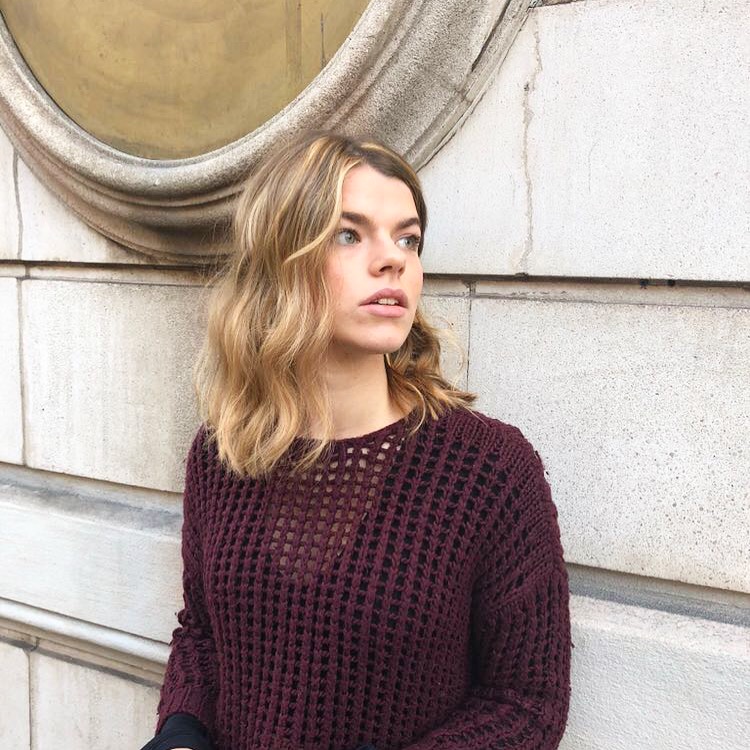